What are stem cells?

Stem cells are cells that have the potential to divide to form daughter cells, which become new stem cells and / or other cells that perform specialized functions; they are the raw material of the body. No other cell in the body has the natural ability to generate new types of cells.

According to the Mayo Clinic, there is a lot of interest in stem cells as researchers and doctors hope that studies with them can help:

Where Our Stem Cells Are From

At Wellness Architects we use perinatal stem cells, which come from amniotic fluid, such as the umbilical cord. The patient’s blood may also be extracted and processed through platelet-rich plasma (PRP), allowing for the extraction of the stem cells available in that sample.

Our Stem Cell Therapy (Regenerative Medicine) and How It Works

Our regenerative medicine promotes the repair of diseased, dysfunctional or injured tissues using these or their derivatives. In our clinic they are used for the restoration of hair, face, neck and penis as part of a treatment for erectile dysfunction. 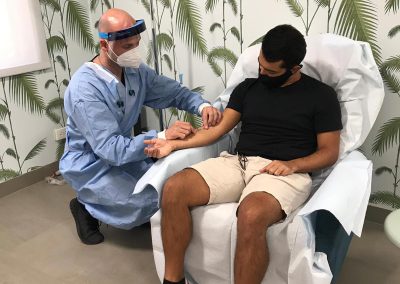 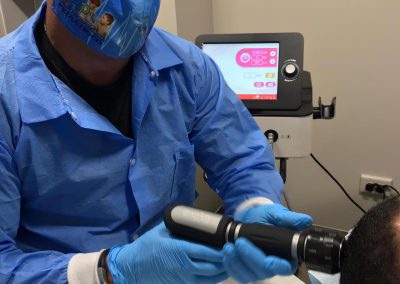 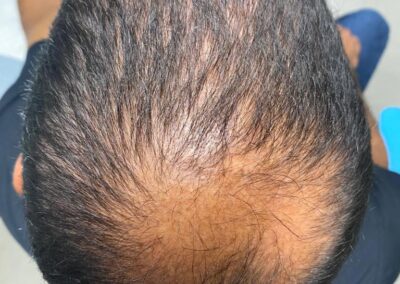 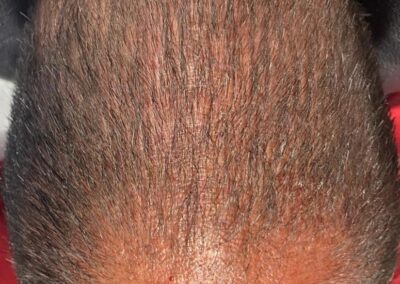 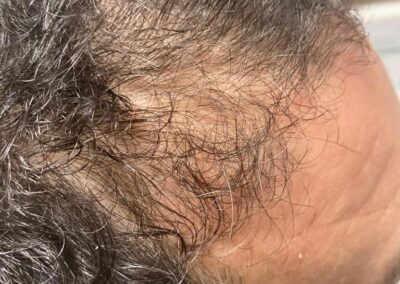 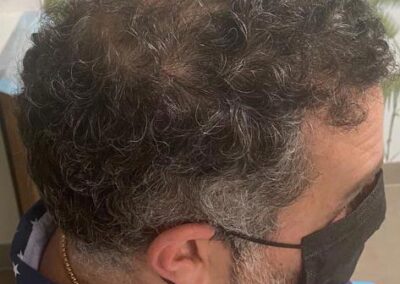 Hair loss is based on a number of factors including: genetics, hormonal influence, environmental problems, and health conditions. Infections, iron or Vitamin D deficiency, autoimmune disorders and metabolism problems could also play an important role in this situation.

Humans suffer from a constant state of hair loss and growth. Alopecia is the direct result of the absence of hair renewal. One of the most common trends among elderly individuals, who have been losing their primary terminal hairs, is the replacement of these hairs with woolly hairs, which are very similar to the hair of a newborn baby before growing their permanent hair.

Hair loss can be difficult to accept as it can be an important aspect of the individual’s personal appearance and identity. This can also cause dramatic and devastating feelings for the patient, which could negatively impact their quality of life. Studies focusing on the psychological impact of hair loss showed that self-esteem, confidence, and body image were negatively affected. Some negative psychosocial impacts include: depression, low self-esteem, altered body image, and less frequent and pleasant social interactions. That is why in our clinic we evaluate each case individually and make a package that is in tune with the needs of each patient.

Some of the most common types of hair loss are described below:

It generally follows a pattern of a receding line, followed by thinning of hair at the crown and temples, leaving a horseshoe shape around the back and sides of the head. This condition is hereditary, which means it is genetic. This condition affects both men and women; the only difference is that in women only the finest hair is visible on the top of the head.

Depending on the condition, the skin where hair has fallen out is likely to be affected in some way.

Conditions that cause scarring alopecia include:

Anagen Effluvium: It is a generalized hair loss that can affect the scalp, face and body. One of the most common causes of this type of hair loss is cancer treatment, although in most cases it is temporary while the treatment lasts.

Telogen Effluvium: It is a common type of alopecia where there is generalized thinning of the hair, rather than specific bald patches. It is an abnormal hair cycle that causes excessive telogen hair loss (Bedocs and Bruckner, 2008). In this condition, the hair may feel thinner, but it is unlikely to be completely lost. The rest of the body hair is usually not affected.